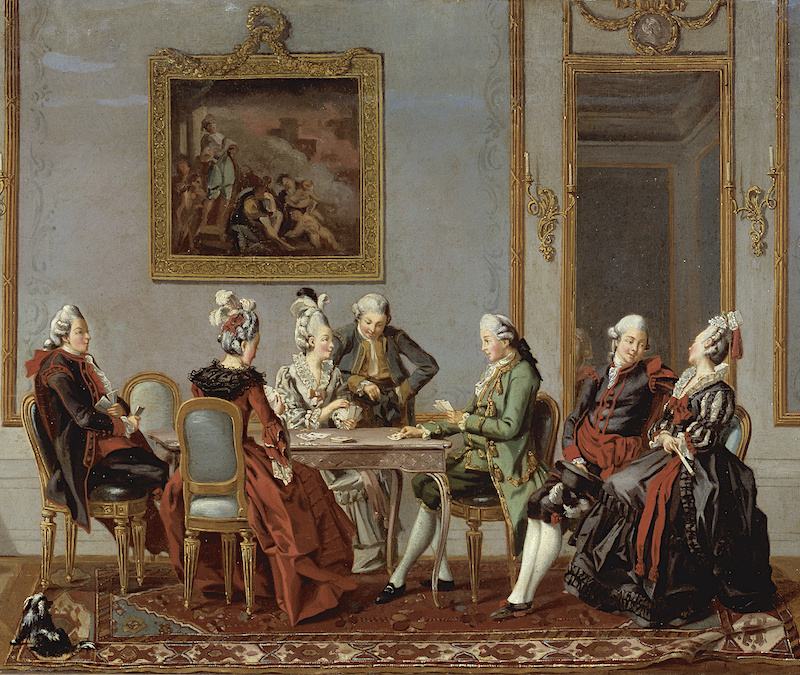 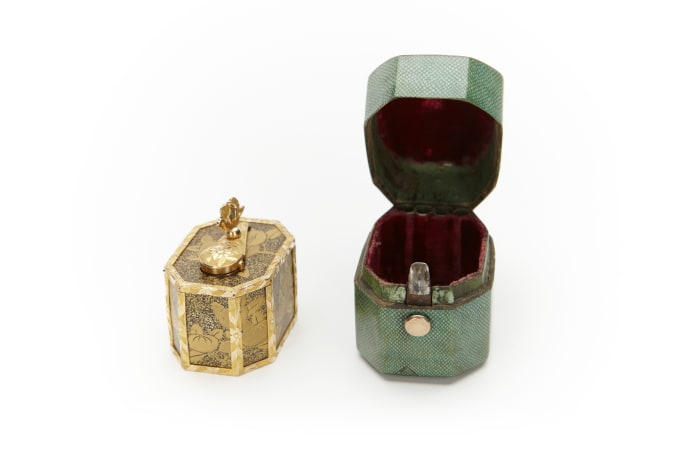 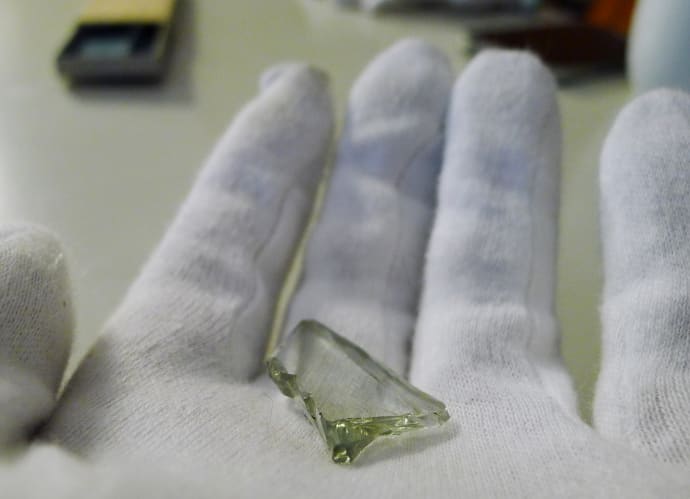 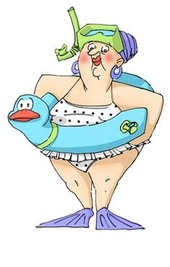 Cette exposition durera plus d'un an  (

Livrustkammaren: I love you madly

“I love you to insanity and I never ceases to worship you even for a moment ”.

So Marie Antoinette wrote to Axel von Fersen in a letter.

Now Livrustkammaren tells of their lives and impossible love in the exhibition I love you madly.

“The whole Versailles only speaks of a certain Count von Fersen who came to the court dressed in the Swedish uniform, which the queen watched very thorough.”

Axel von Fersen made a success when he arrived in Paris in 1778. Soon the rumors began to run through the city’s society: Queen Marie Antoinette has an affair with the Swedish Count and Officer!

At the center of the exhibition I love you madly stands the letters Axel von Fersen and Marie Antoinette sent to each other for several years – from 1778 to Marie’s last time in captivity while she was waiting for her execution. For a long time one thought that many of the letters were lost. But in the 1980s some showed up on an auction. They exist today in the French National Archives. Some were written with code or had overlining. Some have researcher lately succeeded to decipher – among other the letter wiht Marie’s declaration of love to Axel.

The revolution broke through France and the Count stayed near his beloved queen. He also participated in an unsuccessful attempt to save the royal family. When Marie Antoinette was finally brought to the guillotine, she should have had a single piece of jewelry, a special ordered ring that had been her secret signet in the letters to Axel von Fersen. It had the inscription “Tutto a te mi guida” – Everything brings me closer to you.

Three decades later was Axel von Fersen beaten to death by a mob outside the Riddarhuset in Stockholm.

The exhibition also makes parallels to today’s digital communication – how would the Count and the French queen have sent their secret love greetings to each other if they lived today? And how would the misdirected hatred that led to their death be expressed?

Exhibition among spectacular wagons
I love you madly opens in Livrustkammarens wagon hall on October 27, 2017. Here, at the bottom of the royal castle basement, we set out some of the world’s most spectacular and well-preserved historic waggons. Many of them originate from Axel von Fersen and Marie Antoinette’s time. The exhibition offers, among other things, costumes, excerpts from the letters and several original items. Among them is a gold pen that belonged to Marie Antoinette. It is today included in the collections at Skokloster Castle. We also put out a glass bite from the seven glass wagon Axel von Fersen traveled before he was killed by a mob on June 20, 1810. The glass bite comes from a pane that broke in the tumult. It has been borrowed from the Uppland Museum and has never before been exhibited. 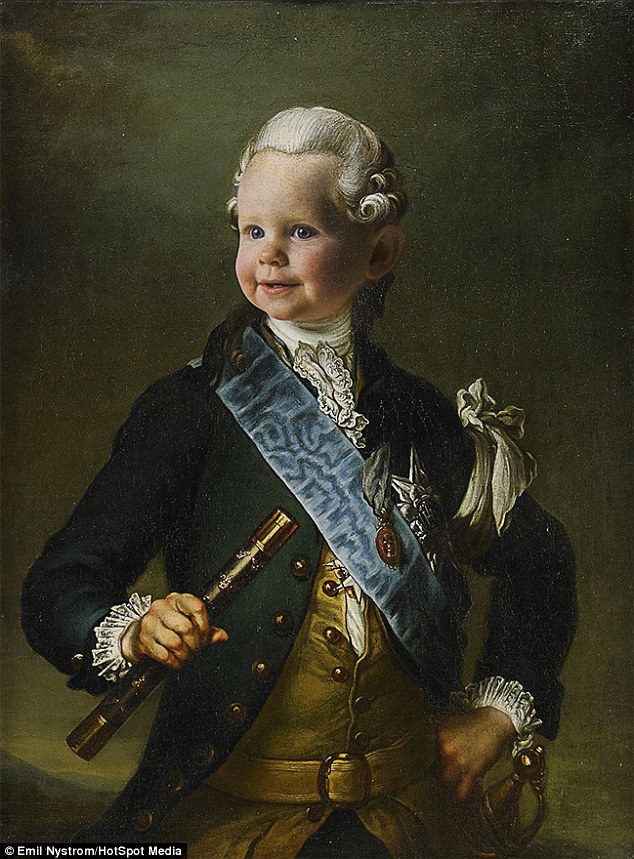 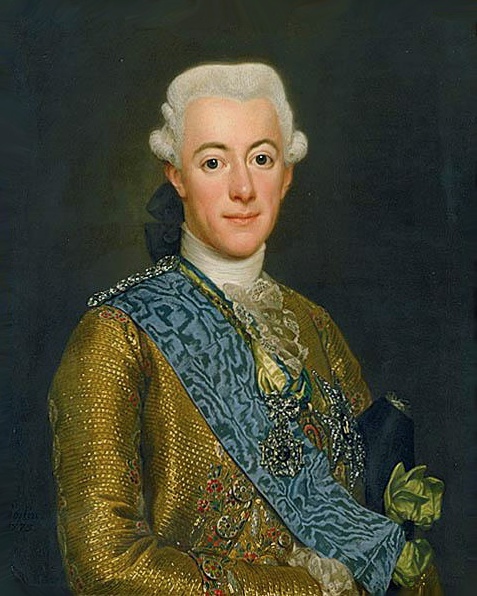 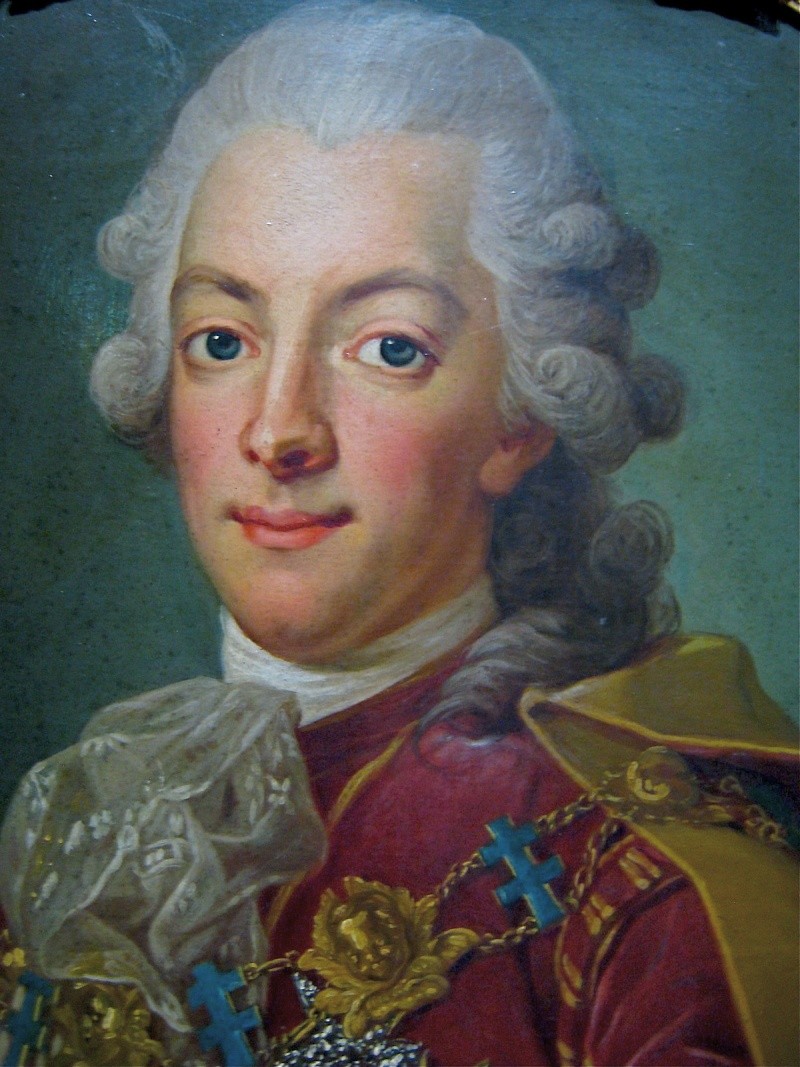 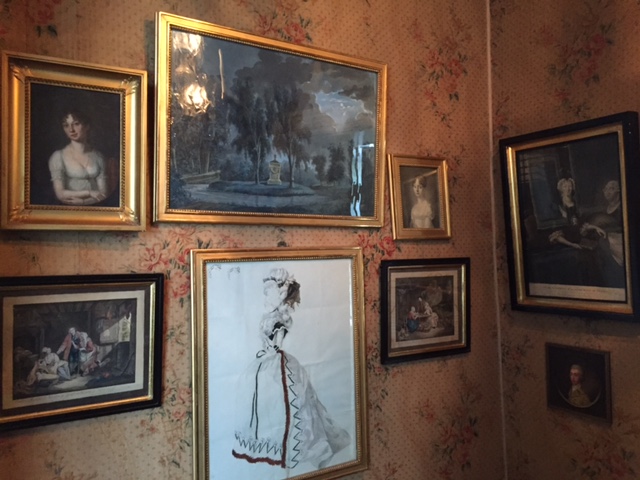 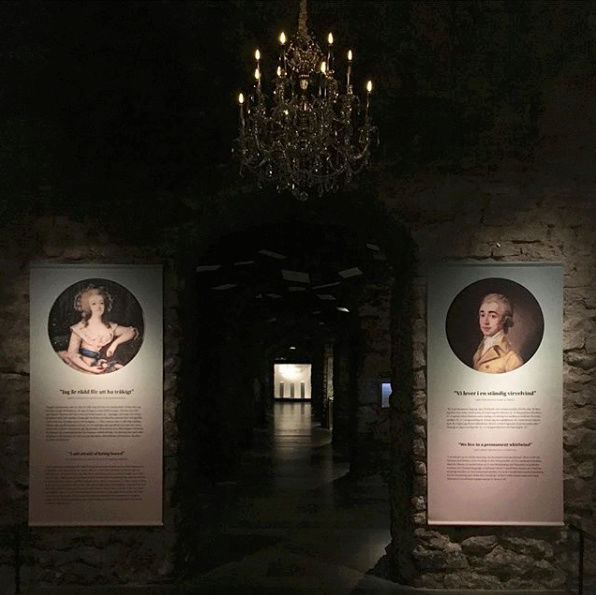 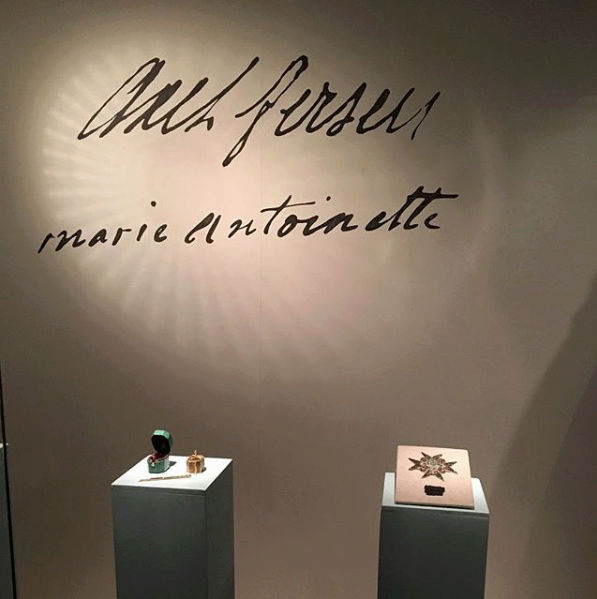 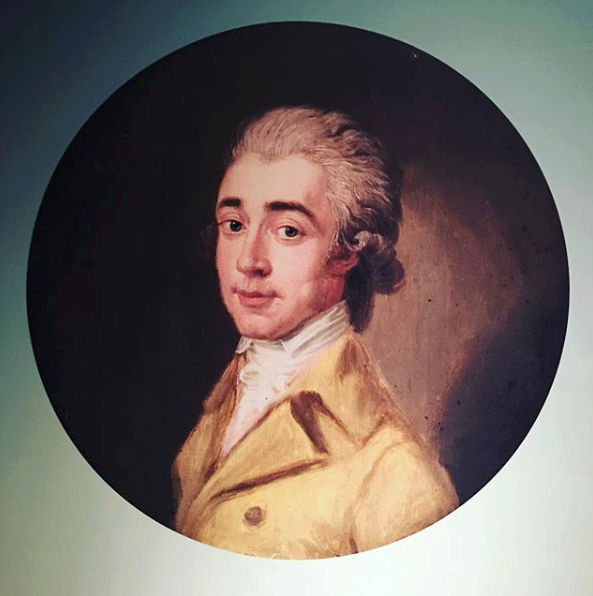 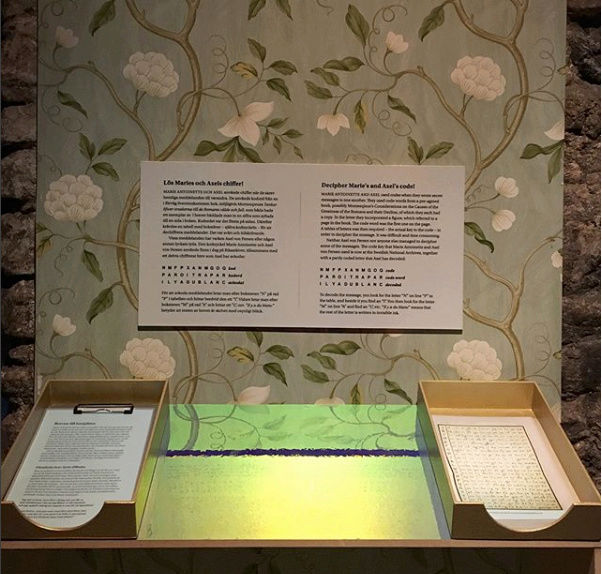 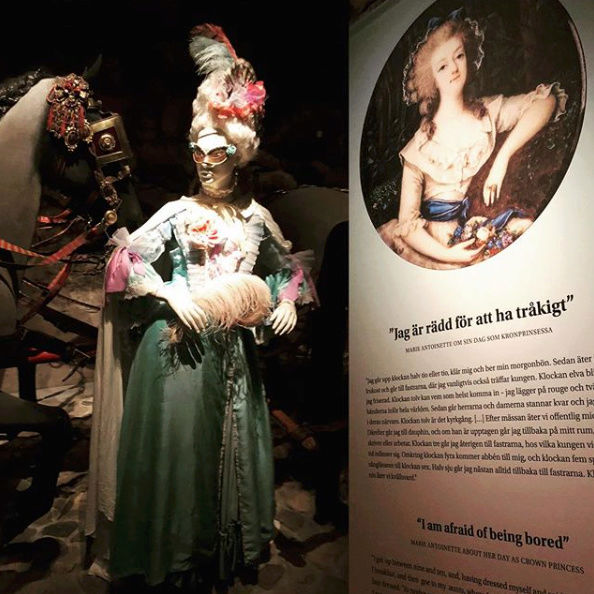 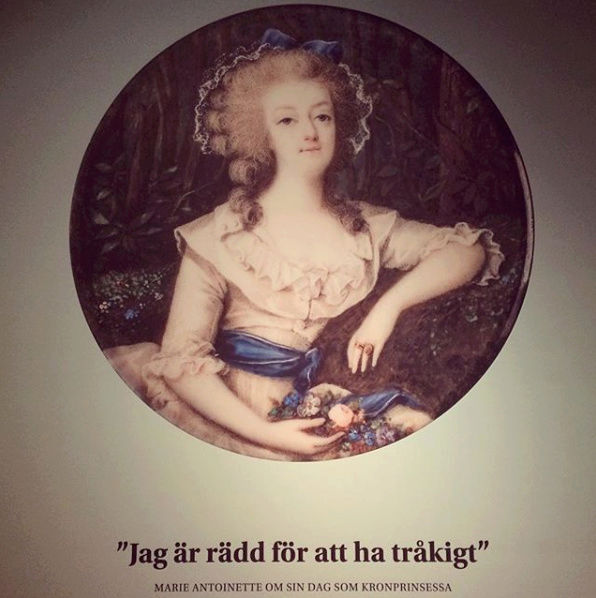 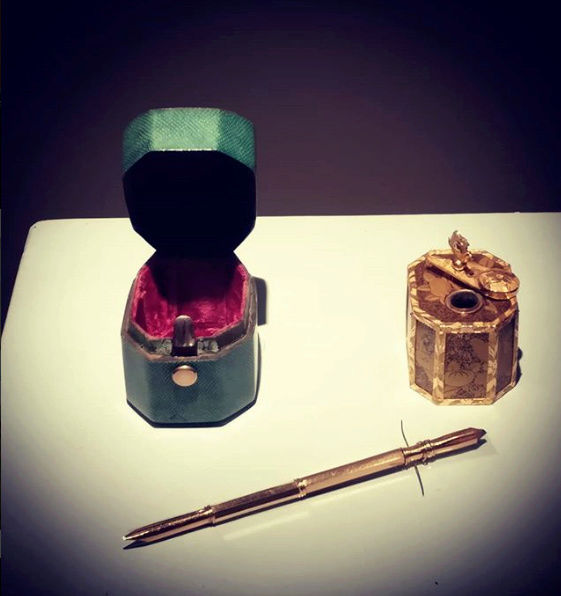 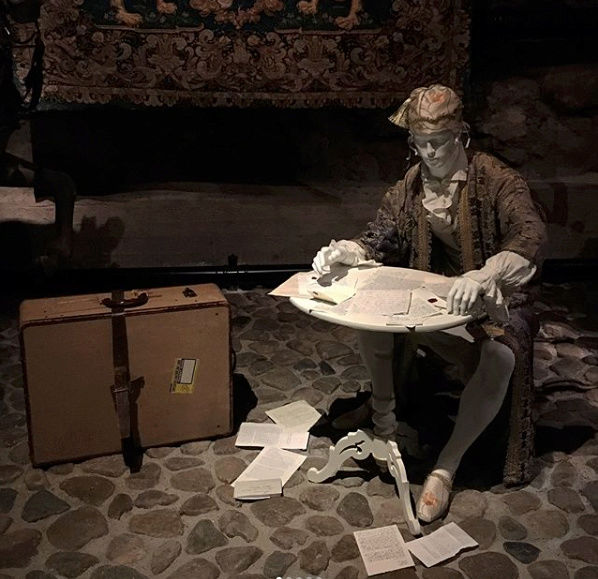 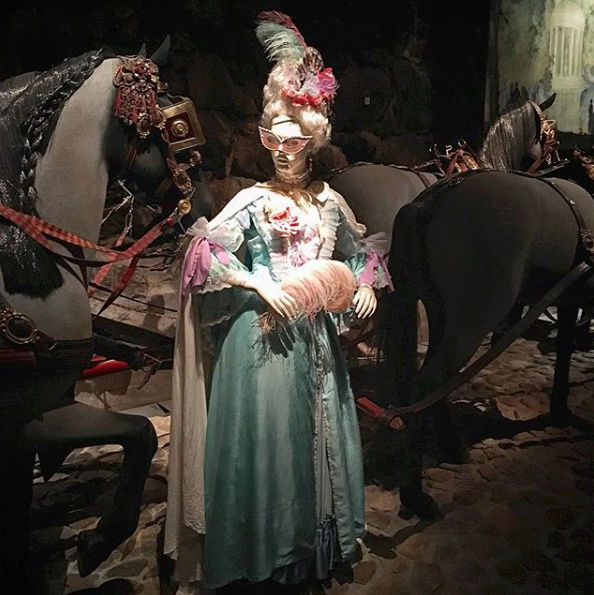 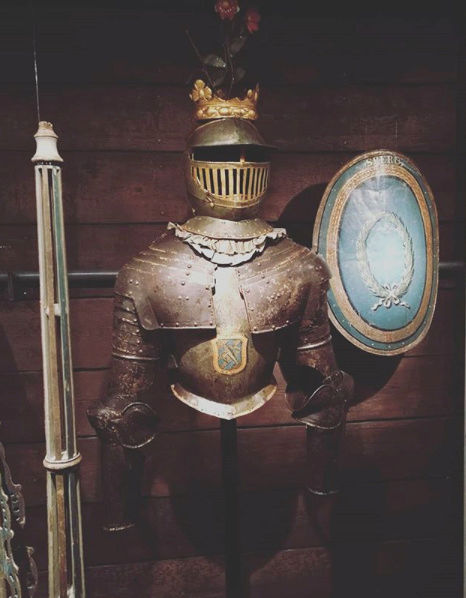 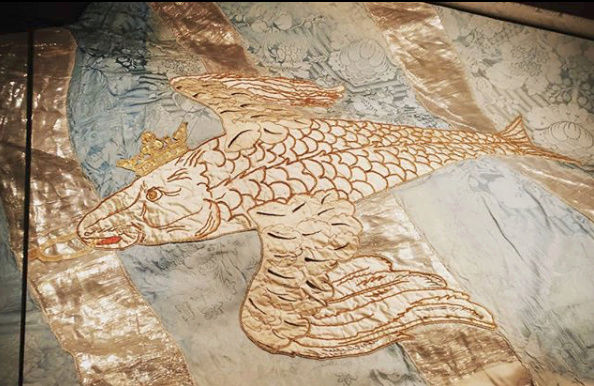 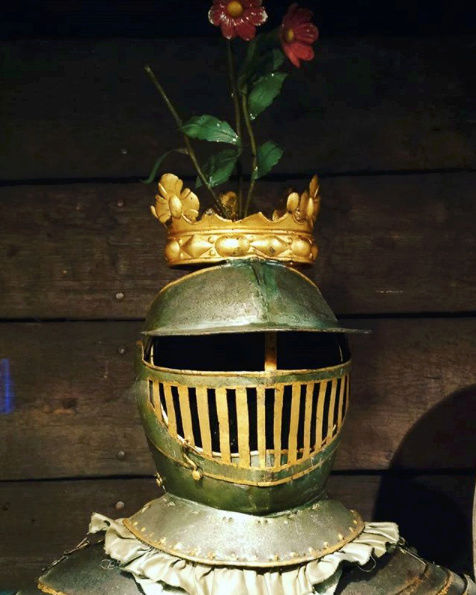 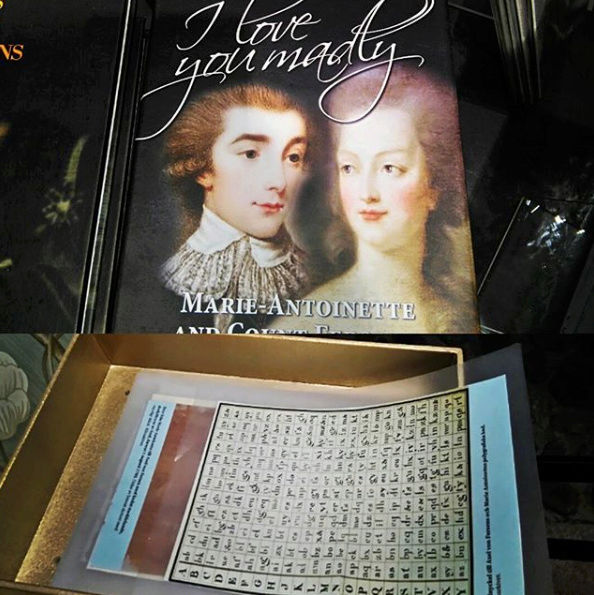 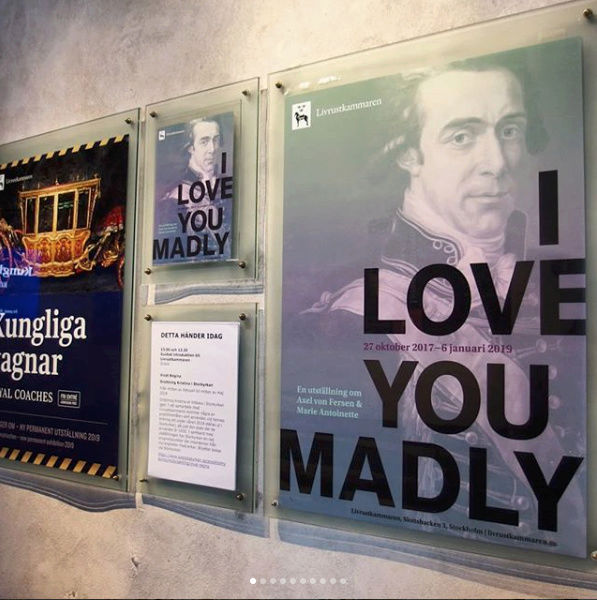 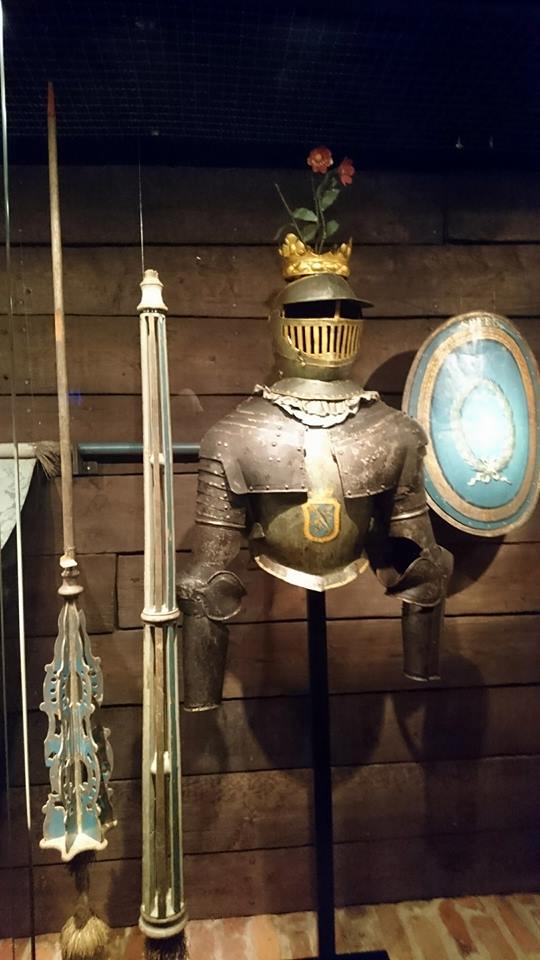 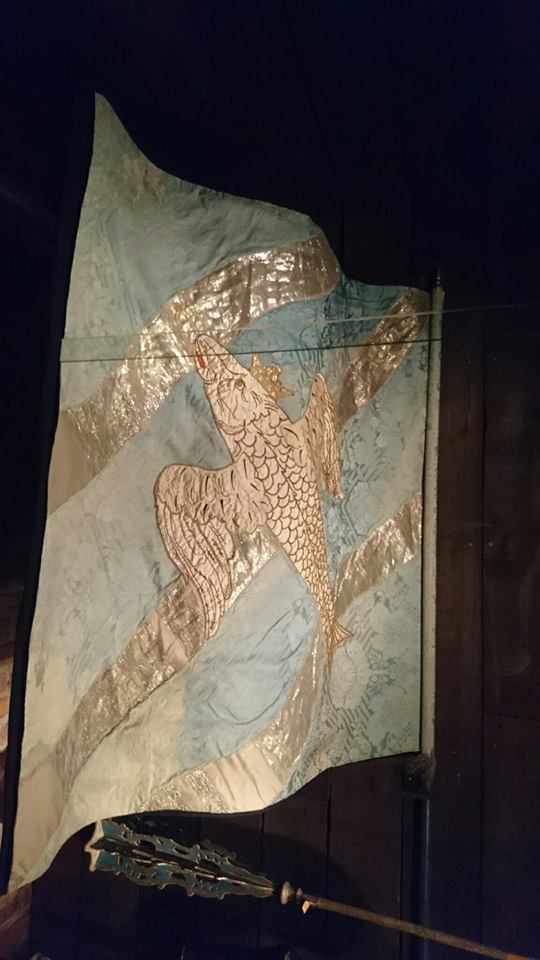