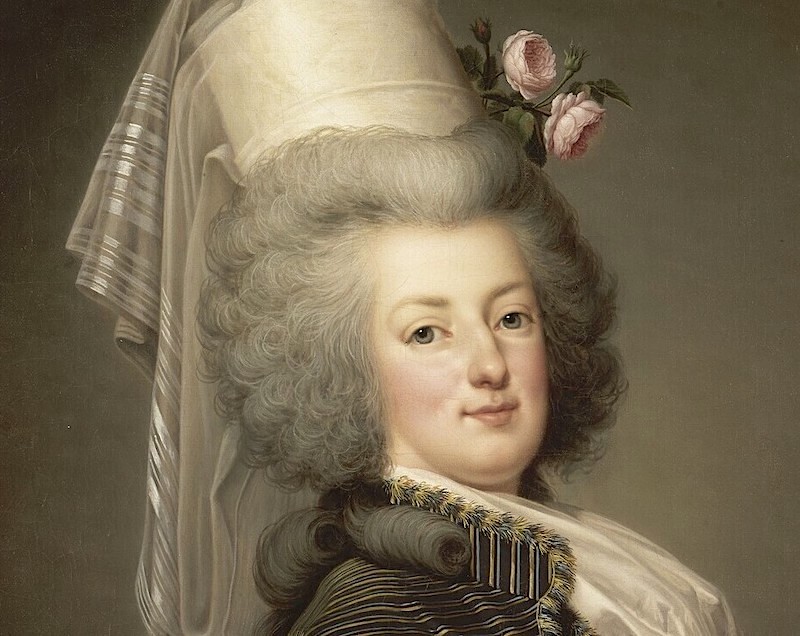 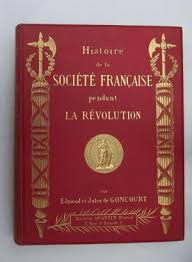 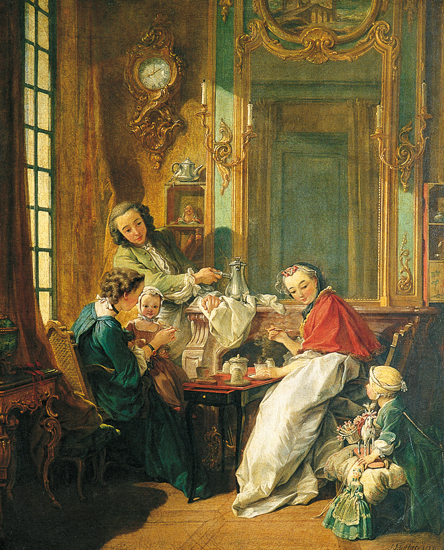 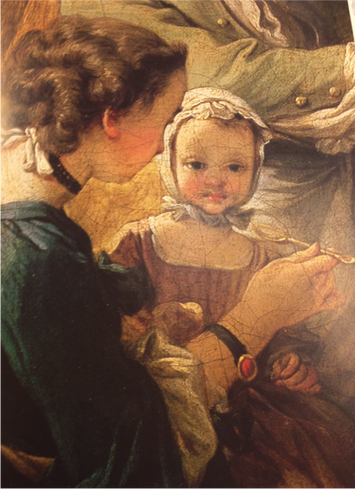 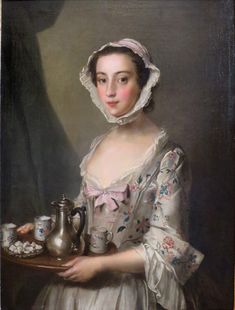 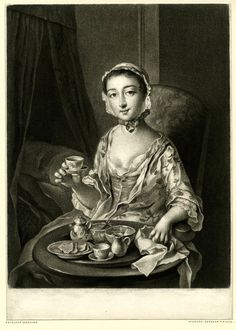 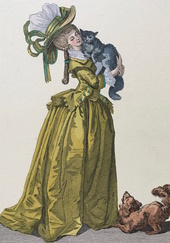 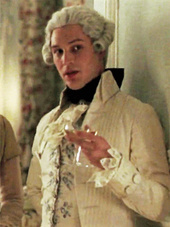 Jonathan Swift (1667-1745): ′′ The best way to spend life enjoyable is to drink good coffee. And if you can't have one, you should try to be so cheerful and calm as if you had good coffee."

In Prussia, it was King Friedrich the Great who on 21. January 1781 established the state monopoly for roasting the cafe beans and thus the sale of roasted coffee to generate revenue to the state in this way and at the same time to counteract the popularization of aromatic beverage, because: ′′ Every farmer and mean person is getting used to coffee now." According to the king's opinion, the simple people should stick to their usual beer soup and therefore secure the sales of the numerous local breweries. ....

All this was meant entirely in the meaning of the mercantile economic system favored in the 18. st century: local products should be bought reinforced to strengthen the domestic economy and keep the money in the country; imports, often considered luxury goods , on the other hand, should be expensive not to strengthen foreign economies and instead limit the flow of money abroad. So also with regard to the increasingly popular coffee.

In order to limit the rapidly increasing consumption of coffee, Friedrich II, although even a friend of the invigorating drink, paid coffee with a substantial luxury tax and increased the coffee duty. That alone did not lead to a significant drop in consumption...

The fact that the smuggling was blooming is a thing of the thinking. In the most refined hide and seek, unroasted beans entered the kitchens of the citizens of Berlin. On 21. January 1781, the king issued a far-reaching ordinance, which now also punished the private roasting of coffee beans in Prussia.
Those who didn't want to buy the expensive state-roasted and specially packaged coffee and instead roasted smuggled beans themselves, lived dangerously: Due to the stringent coffee regime of the King, a whole new professional picture was created in Prussia - that of the ' coffee sniffer '. Roasted coffee produces an intense smell - and that's exactly what it should be traced and confiscated illegally imported coffee supplies.

Coffee sniffers on behalf of His Majesty barely scare back, they stormed salons, coffee wreaths and kitchens, returned to the top in search of coffee, allowed ladies to even sampl and 'sniff'. The fact that these royal trace noses were hated in the population is understood...

Friedrich Wilhelm II, the successor of the great king on the throne, was reserved to put an end to the rigid coffee sniffing and thus to promote the victory of the invigorating infusion in Prussia.

In Berlin Schloss Charlottenburg there are a variety of porcelain from two centuries for drinking coffee: cups, cans, dejeuners and so on. The diversity of shapes and decorations always amaze - and in this case convey a very special aspect of coffee culture at the Prussian court. 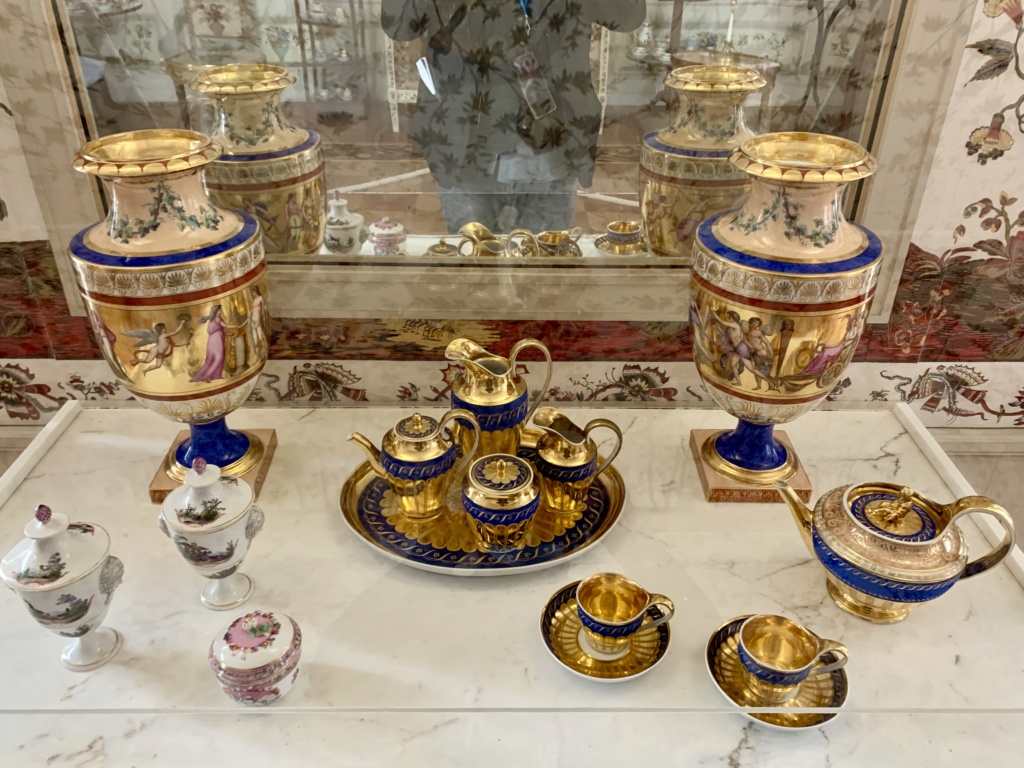 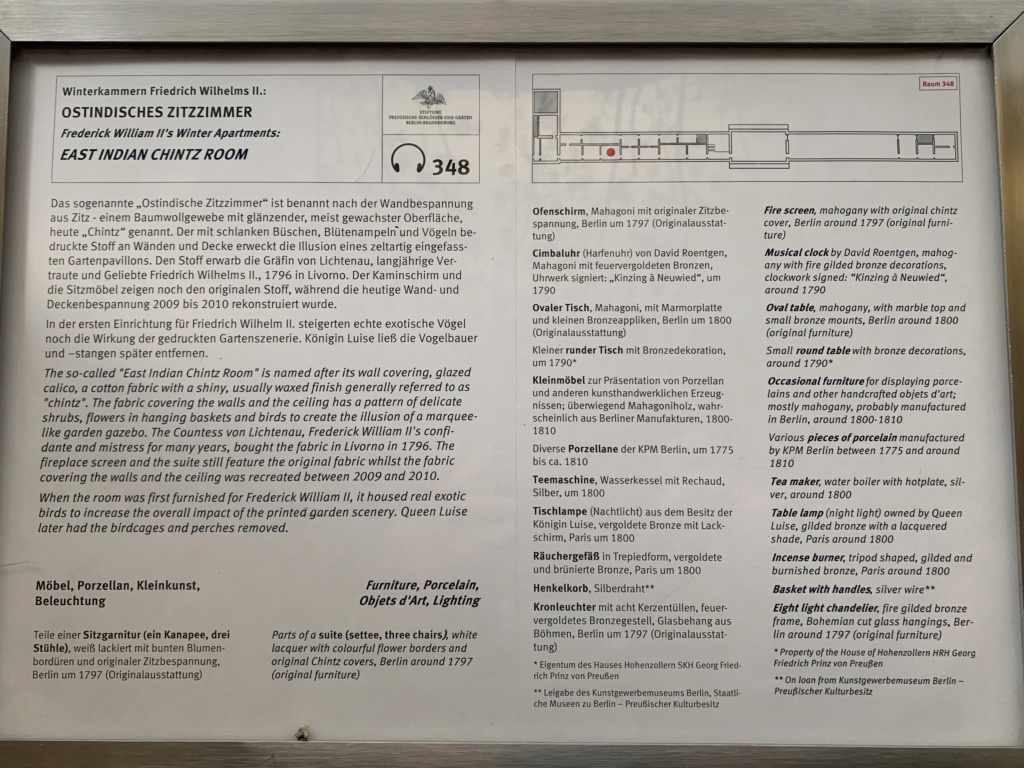 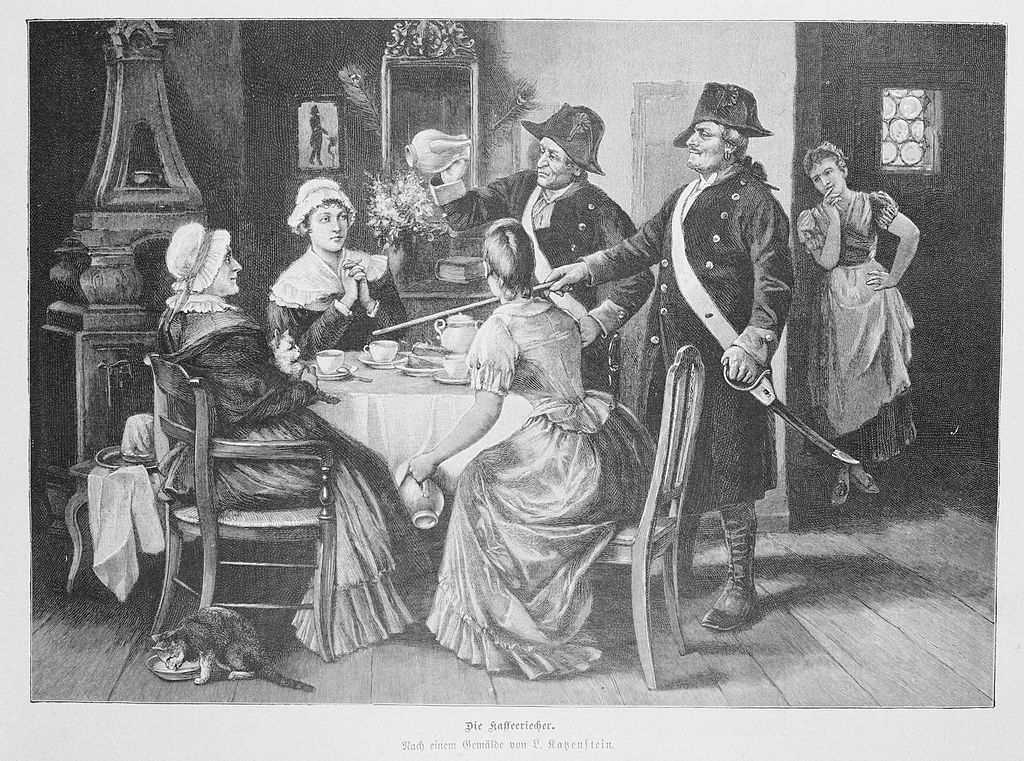 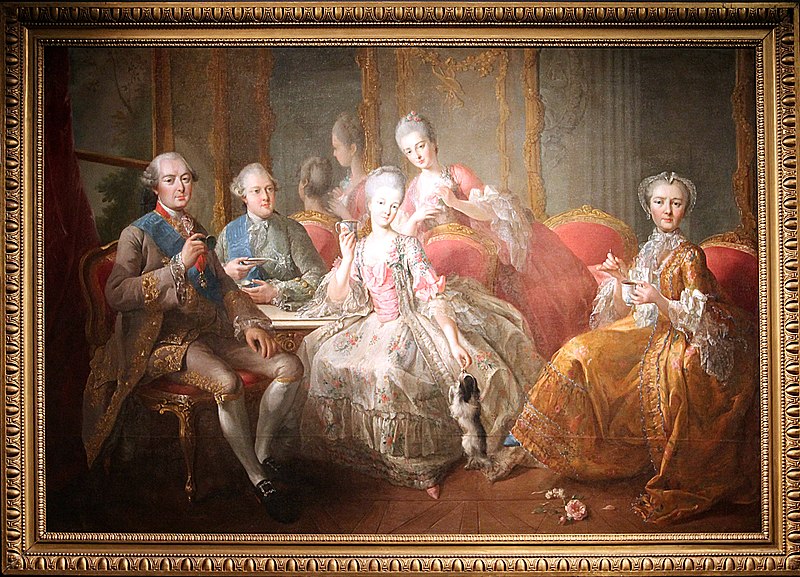 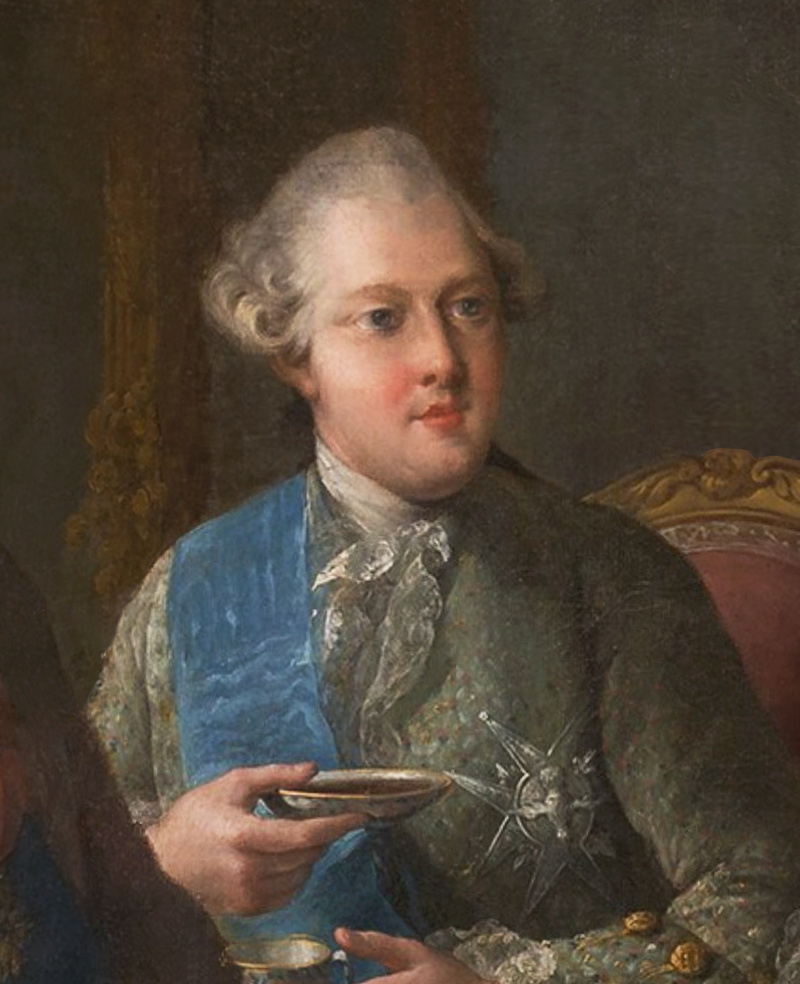 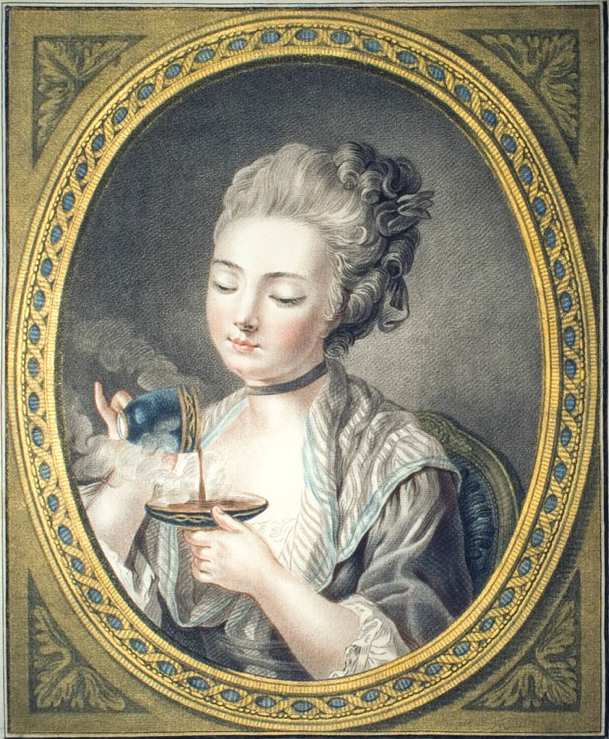